Jaipur. On the completion of 75 years of Shri Kshatriya Yuvak Sangh, an organization that teaches the lesson of discipline to the society, the pink city of Jaipur is going to witness the historic diamond jubilee celebrations. Chhoti Kashi will witness the meeting of Kshatriyas not only in the state but across the country. The event will be held on Wednesday 22nd December at Bhavani Niketan located on Sikar Road, Jaipur. In this event, all Rajput leaders of the national level will be seen together, whether they are associated with BJP, Congress or any other political party. The preparations for the Diamond Jubilee celebrations were going on for a month not only in Jaipur but across the state. In the sequence of celebrations, Diamond Jayanti Rath traveled about 5000 kms while traveling from Barmer to various districts.

Invited the heads of all religions and societies.vHeads of all religious and caste organizations of the state have been invited to this diamond jubilee program, for which special invitation letters were also prepared.

Parking of five thousand buses and ten thousand private vehicles will be done in Bhavani Niketan complex. The organizing committee has made arrangements for parking in the premises of Shri Bhavani Niketan School at its own level. For this, a route map has been prepared in the campus premises, in which the entry and exit of buses and other vehicles can be done from a total of 12 different gates. On Monday, Additional Police Commissioner Haider Ali Zaidi along with his Police Commissionerate team visited the venue and saw the seating and parking arrangements. Zaidi also praised the parking arrangement made by the Sangh at its own level.

For the first time the entire train was booked in a program. A 24-coach train has been booked from Jaisalmer for Diamond Jubilee. For which Rs 30 lakh has been deposited by the union for the fare of 24 glass rails. About 2 thousand people will travel to Jaipur in 24 coaches. This is the first time that the entire train of 24 coaches has been booked for any program in the state. This train will leave from Jaisalmer for Jaipur at 8 pm on 21st. This train will reach Jaipur at 9.20 am on 22nd December via Phalodi, Bikaner and Churu. This train will leave Jaipur at 6 pm and will reach Jaisalmer on 23rd December at 7 am.

Helicopter will rain flowers
Special enthusiasm is being seen among the community brothers regarding this historic event to be held in the capital, as a result of this, flowers will also be showered by helicopter from Jaipur’s Sohan Singh Nathawat, Vijay Singh Shekhawat, Shakti Singh Parewadi in the Diamond Jubilee celebrations. 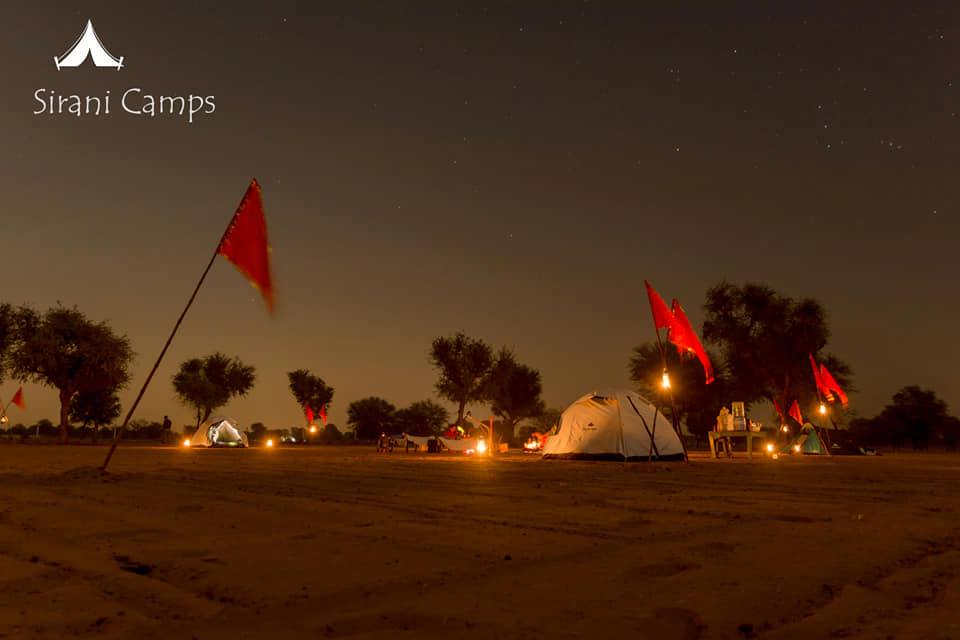 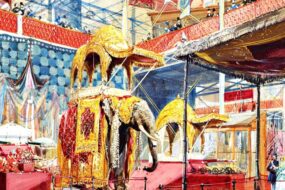 Garba and Dandiya Night: Dont worry, we can still make up for it 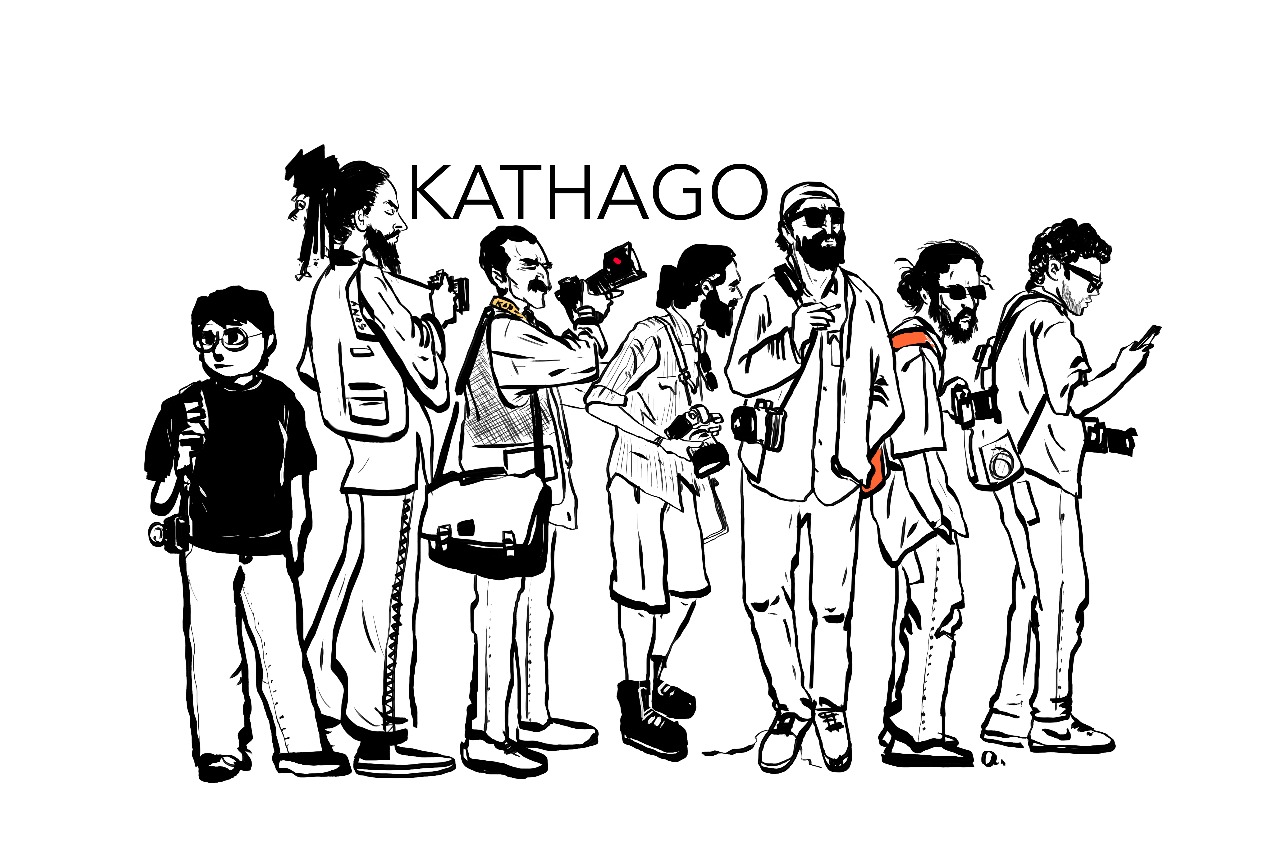