After the untimely death of the then Maharaja of Jodhpur, Sardar Singhji, on April 5, 1911, Prince Sumersingh ji sat on the throne of Jodhpur at the age of just 13. When he was 16, the First World War broke out. Maharaja was completing his studies at that time.Then the Jodhpur army was sent to fight on the front under the leadership of Prime Minister Sir Pratap Singh ji. The Maharaja himself also left his education and went to war. He remained on the French front for 9 months. During his reign, electricity supply started in Jodhpur on 15 January 1917 and Sumer Public Library opened. Maharaja Sumersingh ji died on 3 October 1918 at the age of just 21. 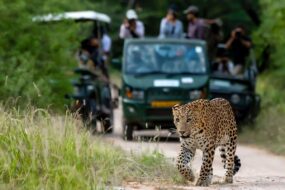 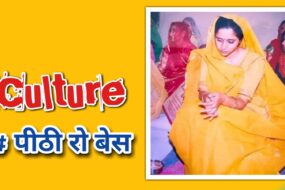 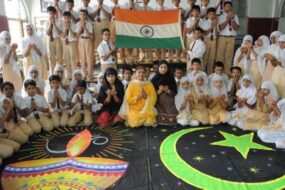 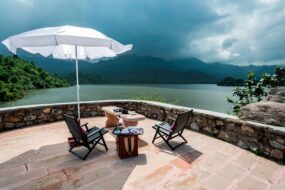