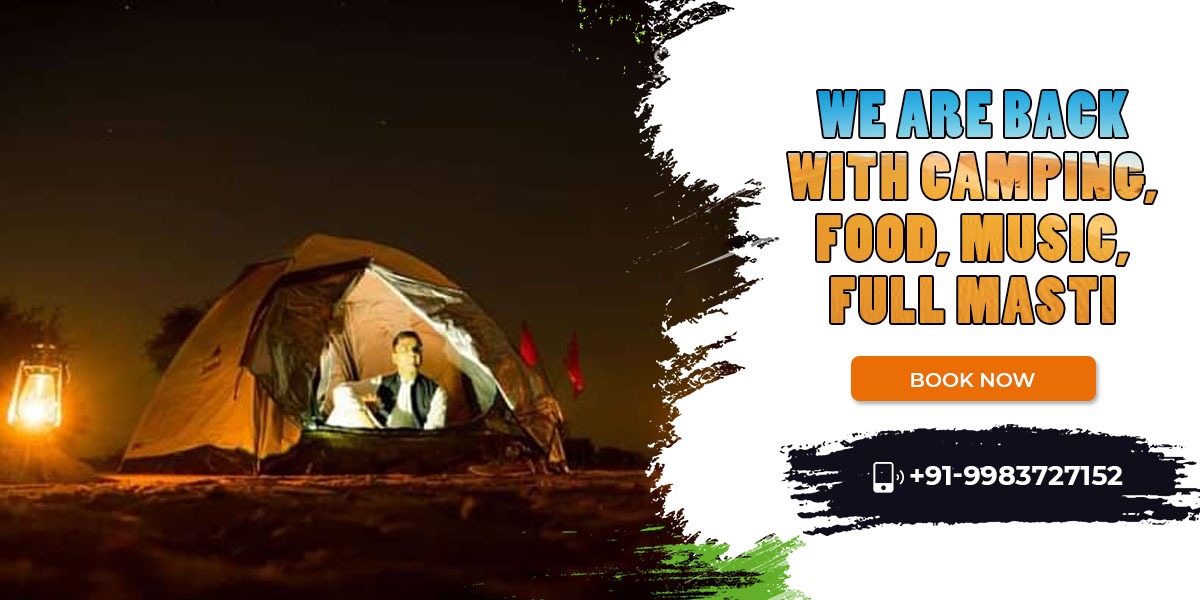 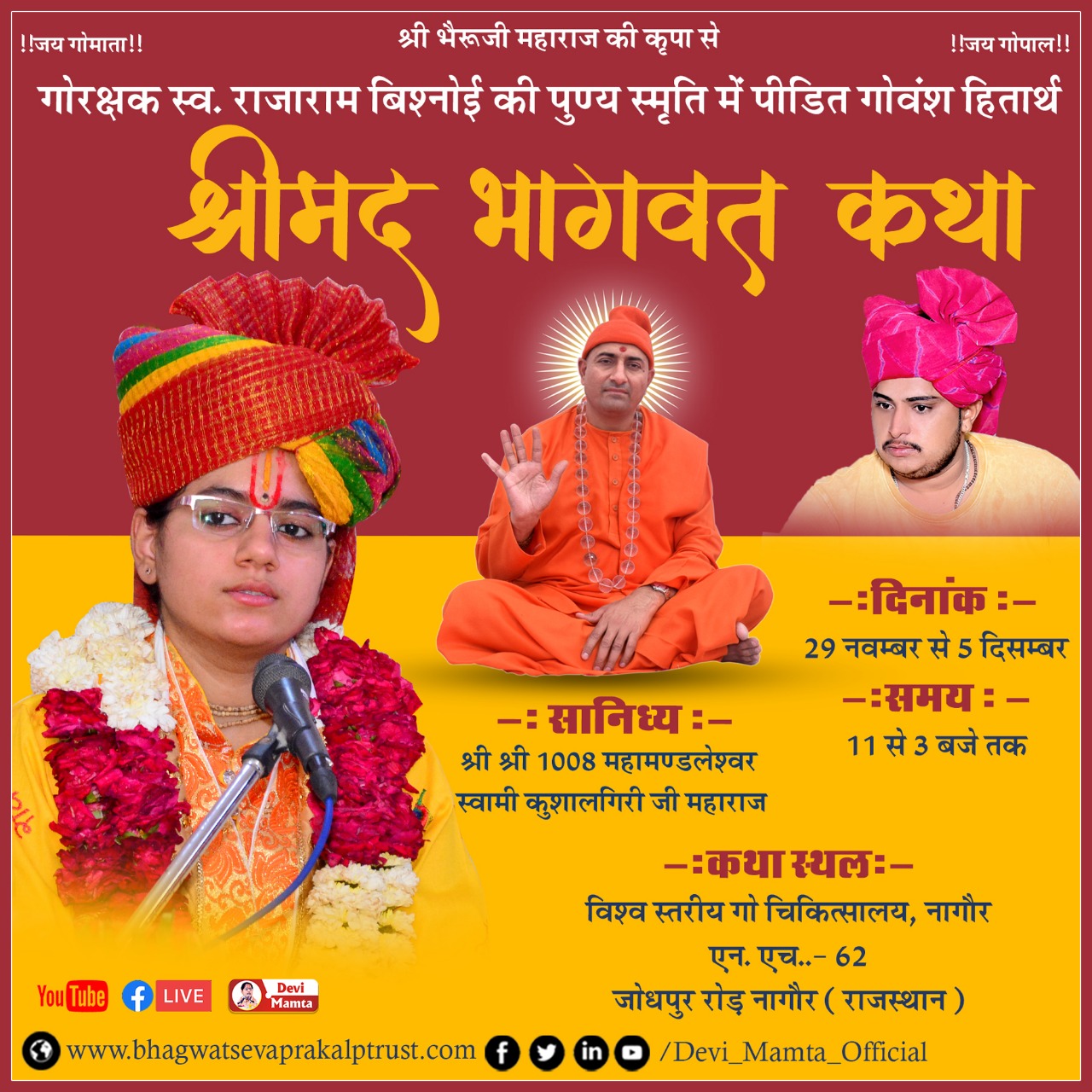 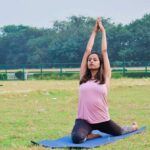 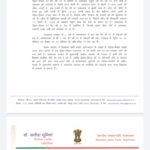 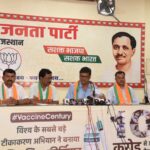 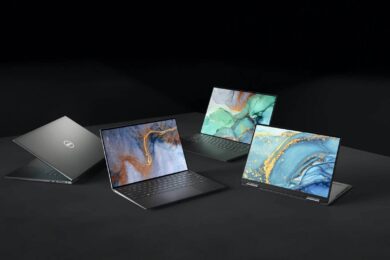 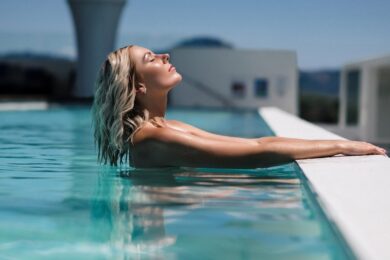 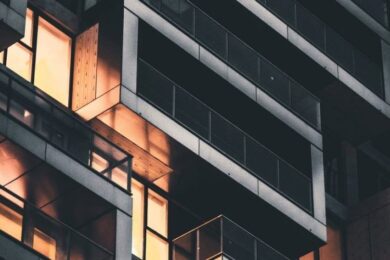 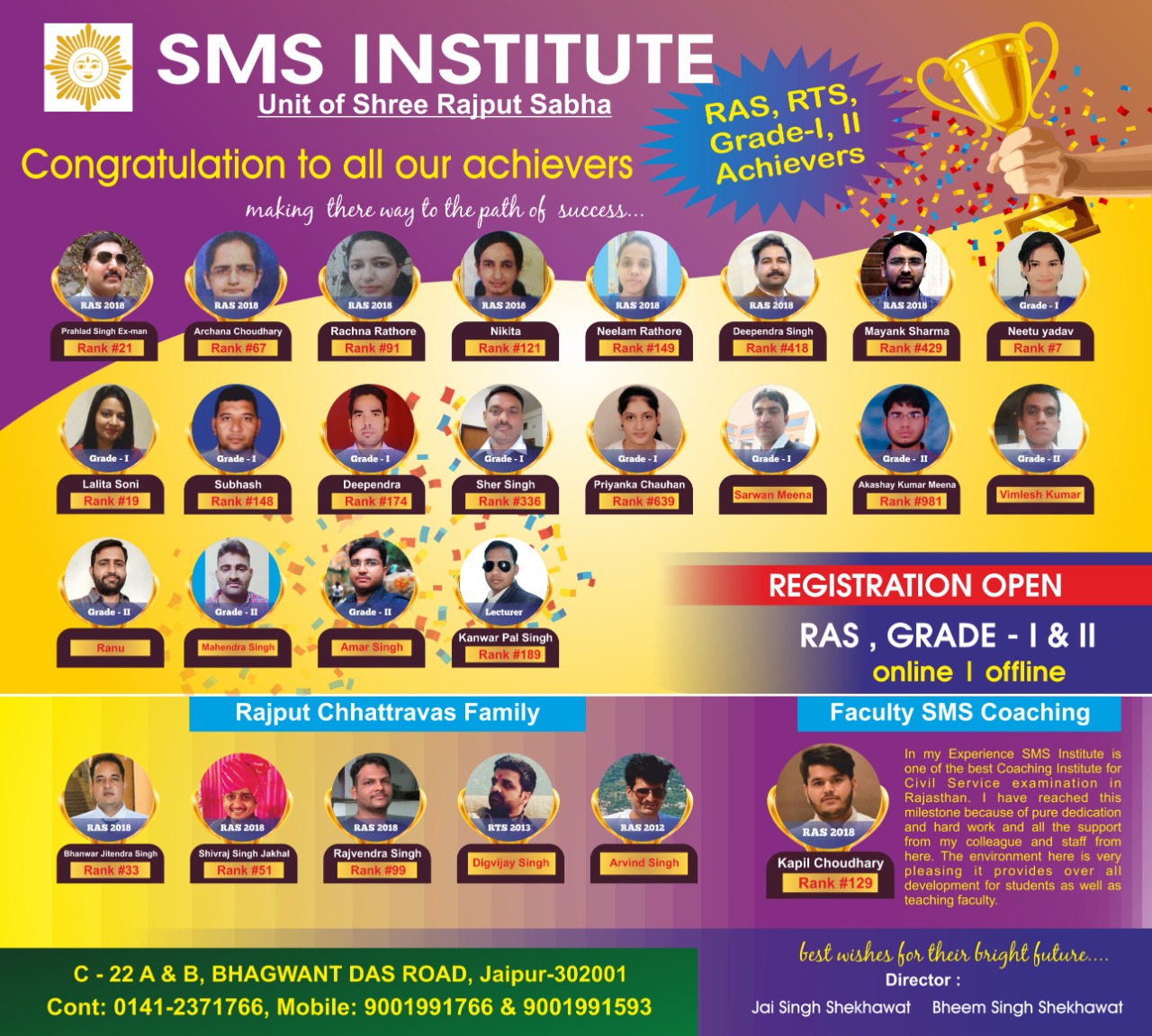 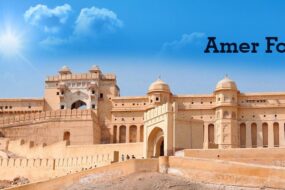 The Architecture of Jaipur Heritage 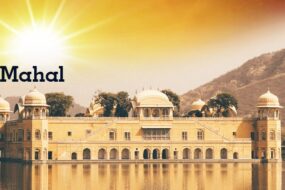 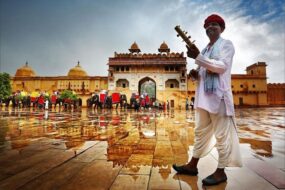 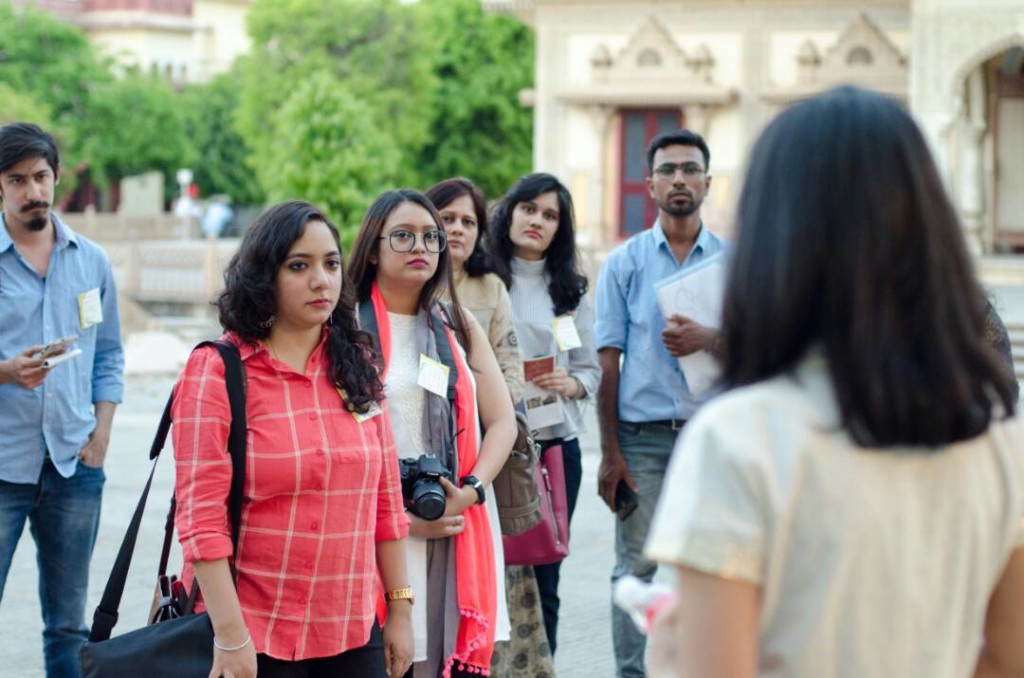 If you are Blogger, Poet, Photographer, This is for you….