Visit the Khajuraho of Rajasthan, the Ramgarh Bhand Devra Temple

People of India are blessed to be living in such a nation which has such an amazing historical background and locations which are exotic and very significant. Each and every state of this country has some very important spots which are extremely famous among tourists all over the world. There are some places which are very well known while some of the important places are still unexplored. 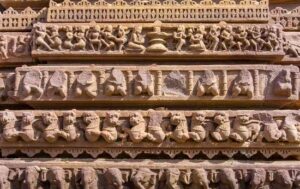 The temple is located on the bank of a pond, which lies in the middle of Ramgarh crater that is 4 kms wide. The crater is said to be created by a meteor. Believed to be built in the 10th century, the Ramgarh Bhand Devra temple also has the shrines of Goddesses Kisnai and Annapurna nearby, on the Ramgarh hill. Devotees have to ascend to 750 stairs to reach the shrines. 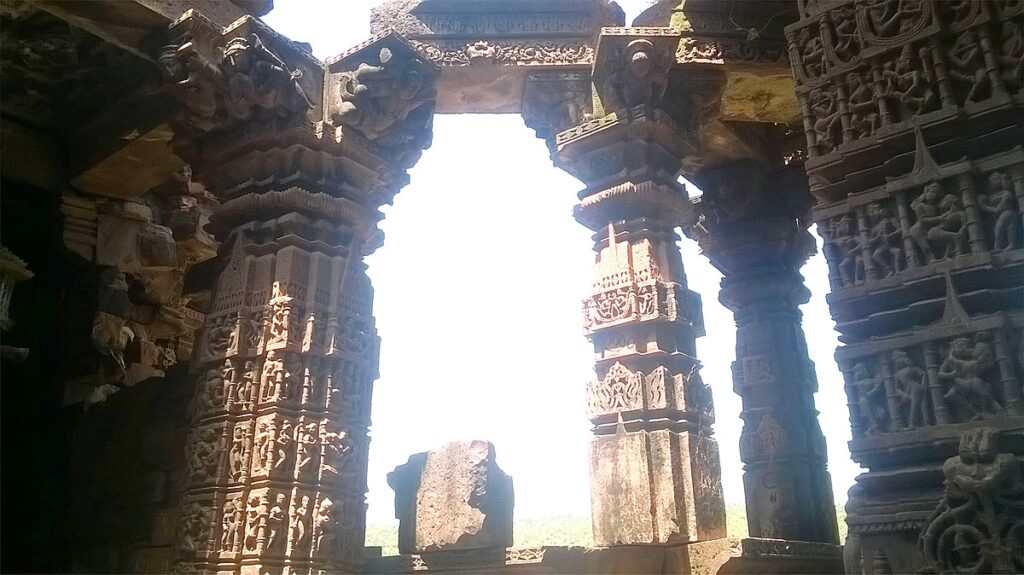 A fair is organized in the temple on every Kartik Purnima which is attended by devotees in large numbers. The Shiva temple is created in the famous Nagar Style and is dedicated to Tantric tradition of Saivism. The hall of the temple has eight huge pillar with extraordinary images and the deities are offered dry fruits, meat and liquor. 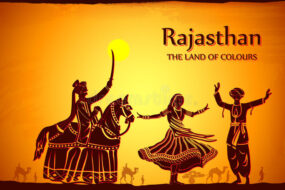