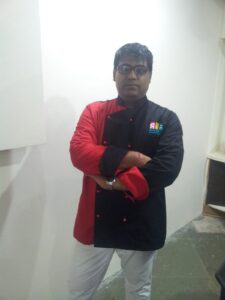 Chef Mukesh Gautam a lesser-known Indian Chef from Mumbai is an Artist of Modern Days Indian Culinary, we call it Progressive Cuisine, Fusion Cooking, Gastronomy or Science-Based cuisine, In Chef Mukesh Gautam’s creation you can see all of the above, His great understanding of food, chemical proposition, cooking technics makes him different from the league. His creative ideas, this passion for food, and determination to give back to the society is the reason behind the foundation of “GKS -Gautam’s Kitchen Studio”. He always had a thought to bring a medium for  culinary enthusiasts, young chef or entrepreneur to learn the art of culinary from those chefs whom they see on television, GKS Gautam’s kitchen Studio is the platform where anybody can learn the art of culinary from who’s who of Indian culinary. Food is greater than simply survival. We win friends with it, construct lasting partnerships around it, and depend on our benefits thru it. Tasty cooking has continually been a part of the human story. With good friends and excellent meals onboard, existence shall continually be desirable.Through those in particular curated courses, I am sharing with you my wholesome, tasty, healthful meals’ treasury plus many years of enterprise knowledge which has been thoughtfully preparing to encourage the cook in you, bringing you one step in the direction of healthful, energizing, and enterprising cooking.
GKS have given him a big opportunity to live his passion for culinary and share his love of food with people. His modernist approach towards Indian culinary is an example of his huge fan base, He has brought all the top line Celebrity Chefs of India in GKS to share their skills, Recipes with those who used to see them on the television. 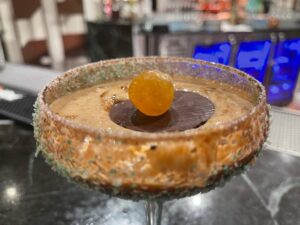 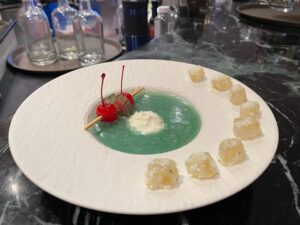 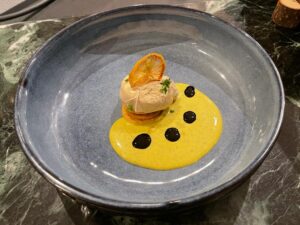 His crafted culinary workshops are for everyone, from those who want to learn the ABC of food to or who want to master their craft 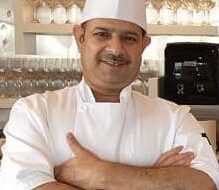 An expert of Heritage Indian cuisine 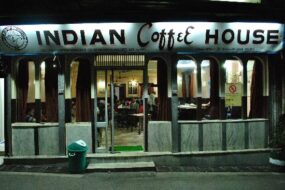 The spicy wonder Golgappa ; The best place to eat golgappa in Jaipur Visiting Rajasthan and skipping Laal Maas is like not having pizza when in Italy.